Yashar Nazarian has studied piano performance at McGill University and The Royal Conservatory of Music in Canada. He made his orchestral debut at the CBC Glenn Gould Studio at the age of 22, performing Tchaikowsky's Piano Concerto no. 1.

His most influential professors include, Christina Petrowska Quilico, Antonin Kubalek, Eugene Plawutsky and Larysa Kuzmenko.
Mr. Nazarian's most recent recitals were in New York City (2014), Taiwan's Hsinchu Hall, Pollock Hall (Montreal), The Arts and Letters Club, Betty Oliphant Theatre in Toronto and the North York Performing Arts Centre.
​In 1999, Yashar Nazarian was awarded the Dean's Prize for Excellence in Creativity (nominated by Professor Christina Petrowska Quilico).
As a choral director at Toronto District School Board, Mr. Nazarian has conducted in New York City, Chicago and in Canada's foremost venues, including The Rogers Centre and The Air Canada Centre.
​In 2014, he was awarded the John Govedas Memorial Scholarship, in addition to the OMFA Scholarship for winning First Place at the Provincials Competition and representing Ontario at the Canadian Finals (FCMF).
Yashar Nazarian is currently one of the official instructors of Royal Conservatory of Music in Canada. 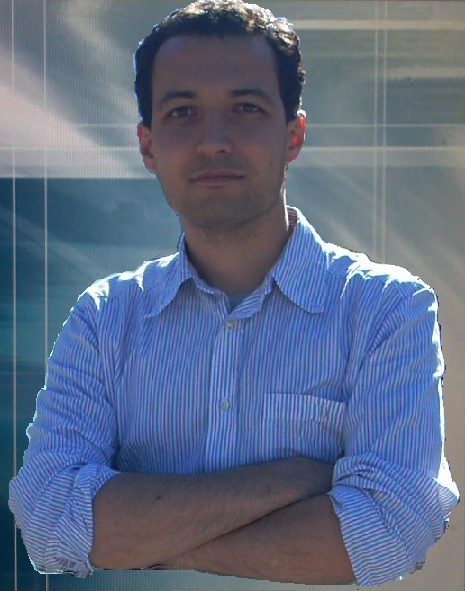